This new territorial network of Museums, constituted on September 29 at the Museo Pau Casals de El Vendrell, aims to ensure the preservation and dissemination of the Catalan furniture heritage in a concerted manner between the various institutions that manage it. This new territorial network is added to those already constituted in the regions of Girona and the Lands of Lleida and Aran.

At the ceremony, chaired by the Minister of Culture, Mr. Lluís Puig, an agreement was signed to establish a territorial coordination structure between the Department of Culture and the museums of the districts of Tarragona and the Ebro Lands, among which is the Diocesan Museum of Tarragona under the direction of Dr. Sofía Mata. The governing bodies of the network, institutional commission and a technical commission were also set up to prepare a program of joint actions. By 2018, the network has planned a budget of 135,000 euros for its cooperative function and 85,000 euros for the promotion function.

The will of the members of the network is to carry out all the necessary actions to enhance the functions of museums as a public cultural institution, to promote their social and cultural projection and to make them more sustainable in the current economic context. Among its functions is to detect the needs of museums and the economic support to value added actions of the museums of the Network, through the granting of subsidies in procedures of public attendance. 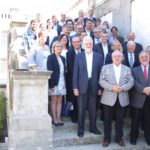 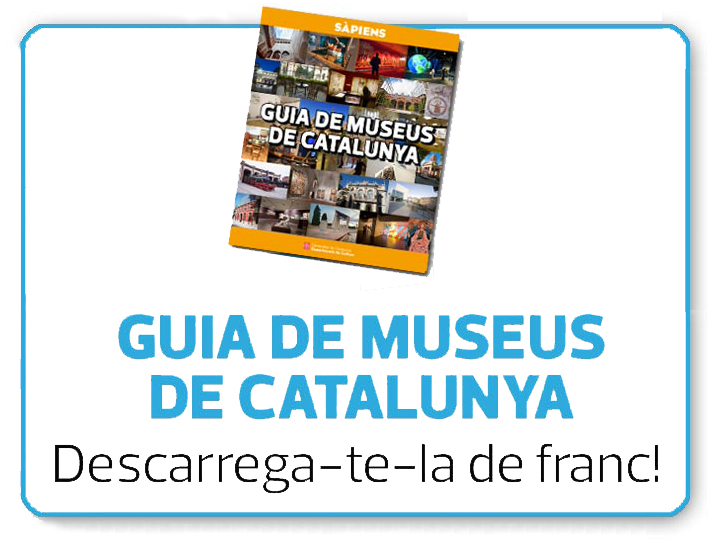 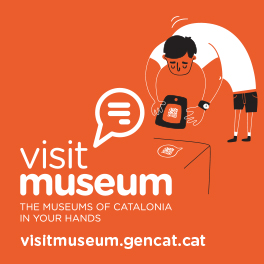